We Are The Dreamers (Picture Disc) 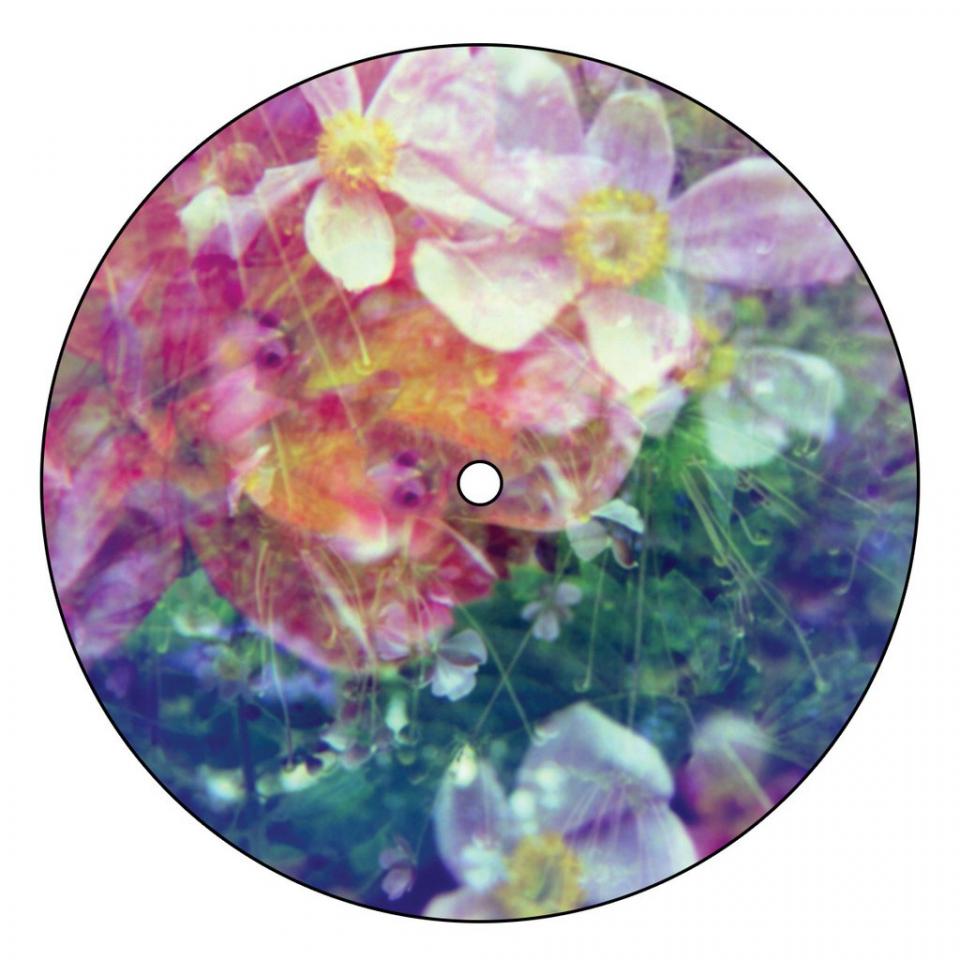 After their last band Soundpool took a drastic left turn from a classic shoegaze sound toward a shimmering, disco-gaze hybrid, it seems like anything would be possible for Kim Field and John Ceparano's new project, the Stargazer Lilies. Working with Black Moth Super Rainbow's Tobacco, who's credited with "curation," the duo concoct a sound that subtracts any hint of disco in favor of a dreamy, effects-coated haze that's more suited to cuddling up under warm blankets than hitting the dancefloor. Cuddling up but not getting too cozy, since as with everything Tobacco does, there's a creepy undercurrent to the surface prettiness. Field's almost helium-high vocals sound disembodied at times, and the shifting swaths of guitar noise drift through the mix like dark clouds on a sunny day. That mix is dense and filled with sound, but the group allows for the occasional moment of quiet calm to give ears and souls a rest. The overall sound comes close to a very doomy Cocteau Twins or Lush on heavy tranquilizers, but also feels very much like the work of a more carefully arranged Soundpoolminus any kind of rhythmic intensity. It makes for uneasy easy listening, with quite of a few of the songs lodging deep in the listener's brain like a distant, sad memory, with the whole album creating a heavy mood of languorous melancholy that's very hard to shake. We Are the Dreamers comes across like a vivid dream that's so murky you can't quite figure out if it's good or bad, but you know it feels very important and real. Modern shoegaze often falls flat because it seems more occupied with getting the sound right and forgoing everything else; the Stargazer Lilies get the sound and the feeling right, and that makes their album much, much more than just revisiting the past. 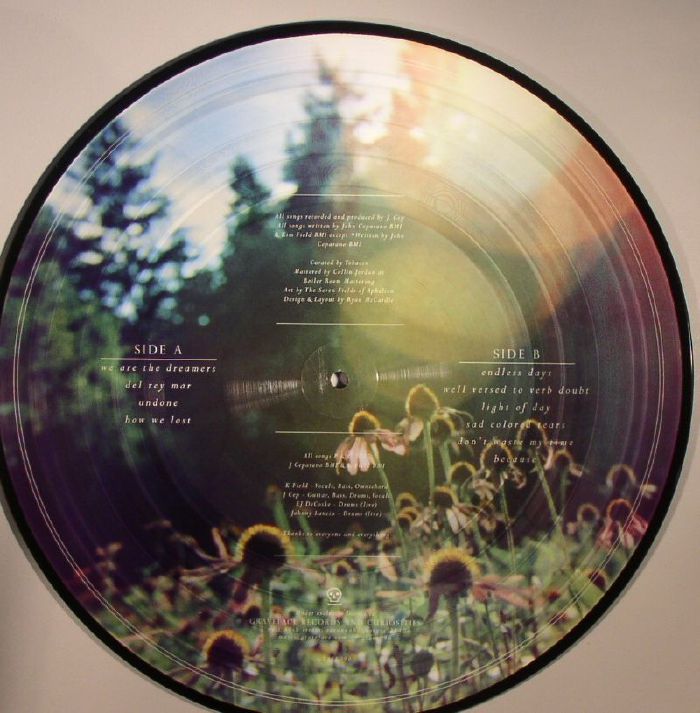