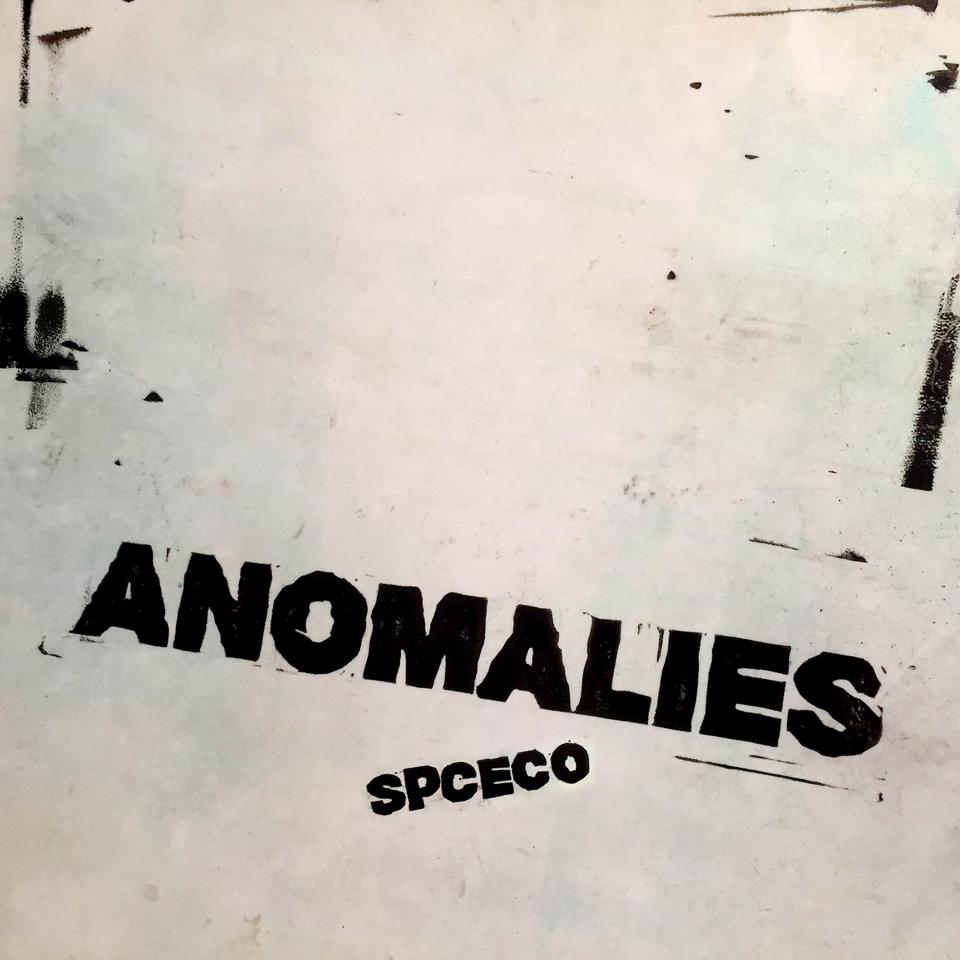 It was less than a year ago SPC ECO (pronounced Space Echo, a name that’s part riddle & part publicly-traded stock) released Dark Matter to ecstatic reviews, and here they are back already with Anomalies. Dean Garcia, famously of Curve, and singer Rose Berlin, famously of SPC ECO, are on a creative hot streak. With yet another album scheduled for later in the year, there’s nothing left for Saint Marie records to do but sit back and enjoy the ride.

AllMusic called Dark Matter what might have happened if Elizabeth Fraser had started a side project with members of Massive Attack following the success of Mezzanine, and we can’t describe SPC ECO’s sound any better than that.

Anomalies continues the parade of alternate-universe pop hits they’ve come known for, existing somewhere beyond genre, somewhere beyond understanding. Its beats provide the missing link between trap and trip-hoptrap-hop? Opener ‘Out of My System’ takes the brisk jog of Abba’s ‘Take a Chance On Me’ and slows it down to a horrific crawla relationship on its last legs and neither person can find the way out. Silent Maybe could be on Top 40 radio tomorrow morning, sounding perfectly at home while destroying your day. Katy Perry, or more specifically Katy Perry’s people, should send an e-mail. Save her career. Save the world. Not necessarily in that order.

‘Revived’ is a prom theme (or is it an elegy) for the tundra, all that white light reflecting off the ice, an unexpected blindness. ‘Your Own Way’ surfs on a wave of earned optimism, a brief freedom from dread. This is SPC ECO’s most lustrous, intricately detailed, and beautifully rendered record to date, endless emotional wreckage as viewed through a veil, a numbness that draws the listener in. Anomalies aspires to bridge the distance between us; it’s a desperate attempt at connection by two people who know deep down that it’s already too late. And so, it wears a mask of ice. It dresses itself in gauze, even as the blood starts to soak through at the wrists.

The sharpest father-daughter team since Ryan and Tatum O’Neal in Paper Moon. And if you’ve never heard of Paper Moon then that must mean SPC ECO is very sharp indeed.

With Anomalies, Saint Marie continues its assault on the industry. Tomorrows boutique nostalgia today. Twenty years from now, if people still make boxsets, maybe Rhino will put out a Children of Shoegaze 4-cd compilation. If there’s any justice in the world, it will just be Saint Marie’s catalog, over & over again, in blissful perfection. 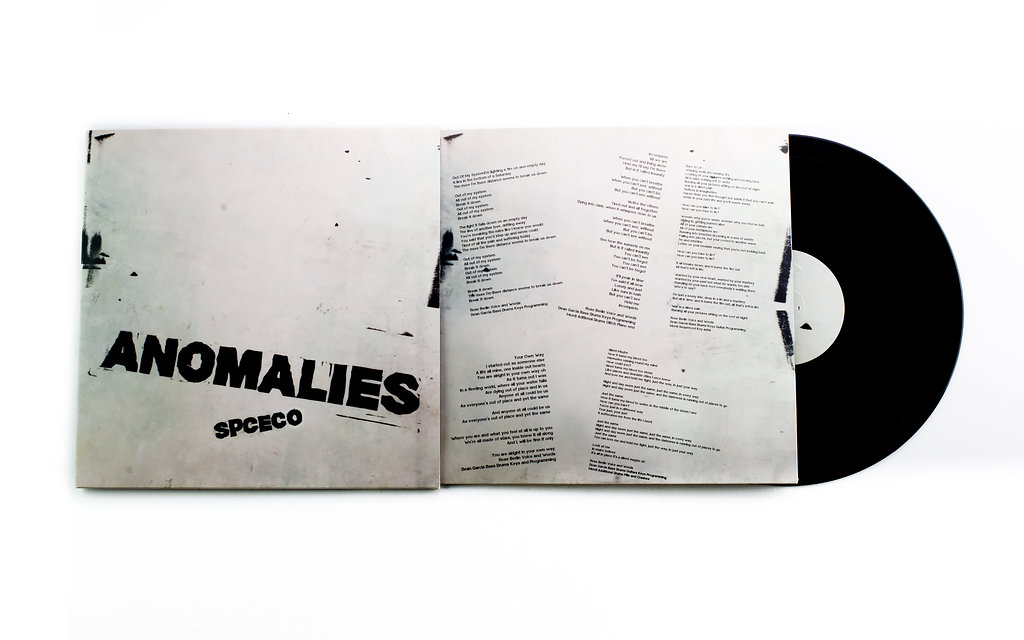 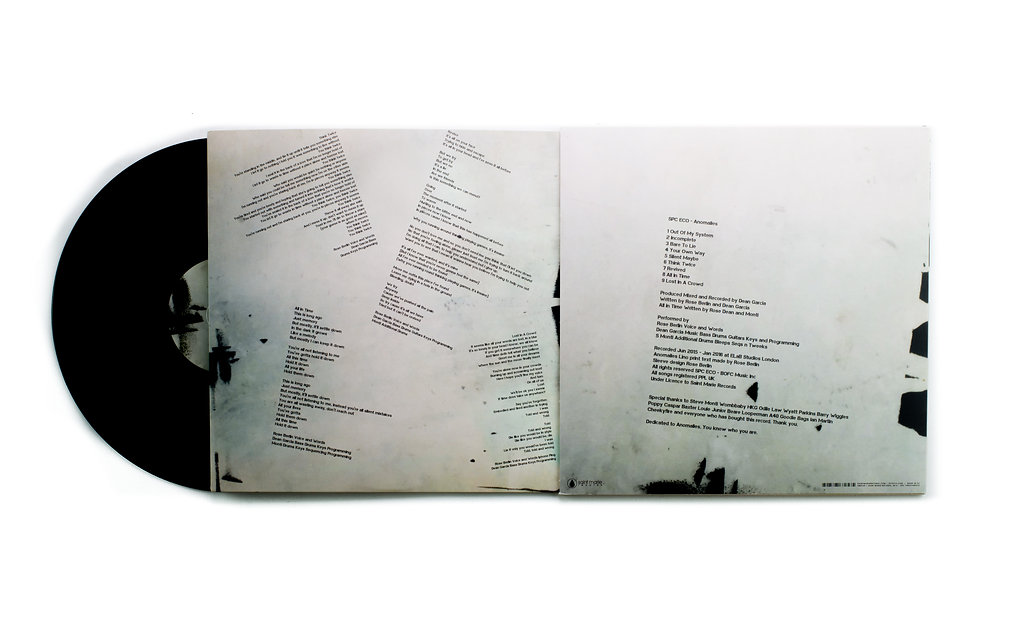