Mirrors In Your Eyes 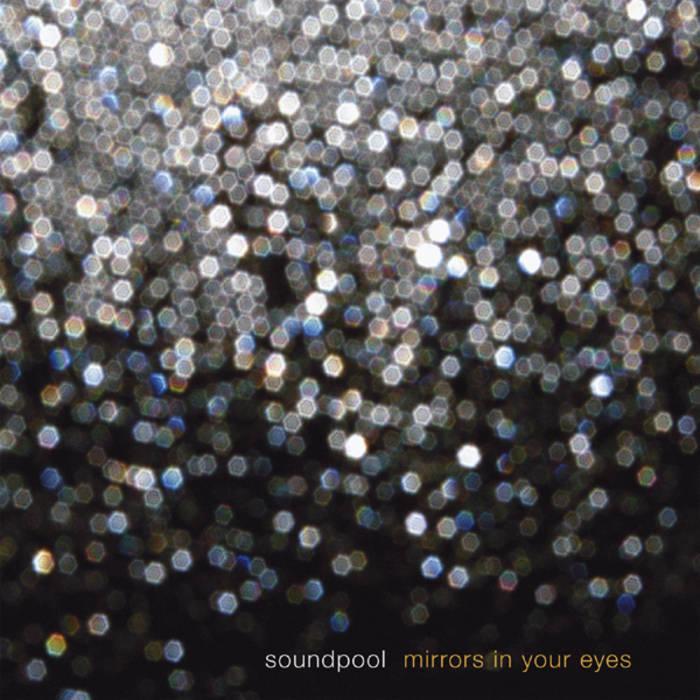 Soundpool's second album might come as something of a shock to anyone who liked the dreamy shoegaze of their previous albums. While there was an undercurrent of dance music that bubbled up from time to time (mostly in the programmed drums), on the group’s 2010 album Mirrors in Your Eyesthe dance influence moves front and center. Someone in the band must have discovered disco in between albums, because the songs here are built on grooves that sound borrowed from a Cerronealbum or a Sister Sledge 12”. The top layer is still pure shoegaze with tons of guitar atmospherics, keyboard washes, and breathy vocals (provided in lovely fashion by Kim Field), but the drums and bass below are dialed into grooves that are almost funky at times. It’s an exciting idea and the band pulls it off quite well, adding a welcome dimension of glamour and invention to its shoegaze-worshiping sound. They manage to go their inspirations one better by fully integrating the dance music influence into their gaze instead of just grafting on a drum loop and claiming “there’s always been an element of dance music in our sound,” as so many first-wave gazers did. Indeed, you’d be hard-pressed to find a better example of blending the two styles than songs like “But It’s So” and “Listen.” The band has a firm grip on dynamics and sound, and while the album is short on immediate hooks, it draws you in right away and holds you in the shadowy, dreamy discothèque until the haze of guitars fades. Soundpool may be nostalgic revivalists at heart, but if they had made Mirrors in Your Eyes back in 1991, we’d be talking about Soundpool in the same reverential tones that people talk about Slowdive and Chapterhousetoday. 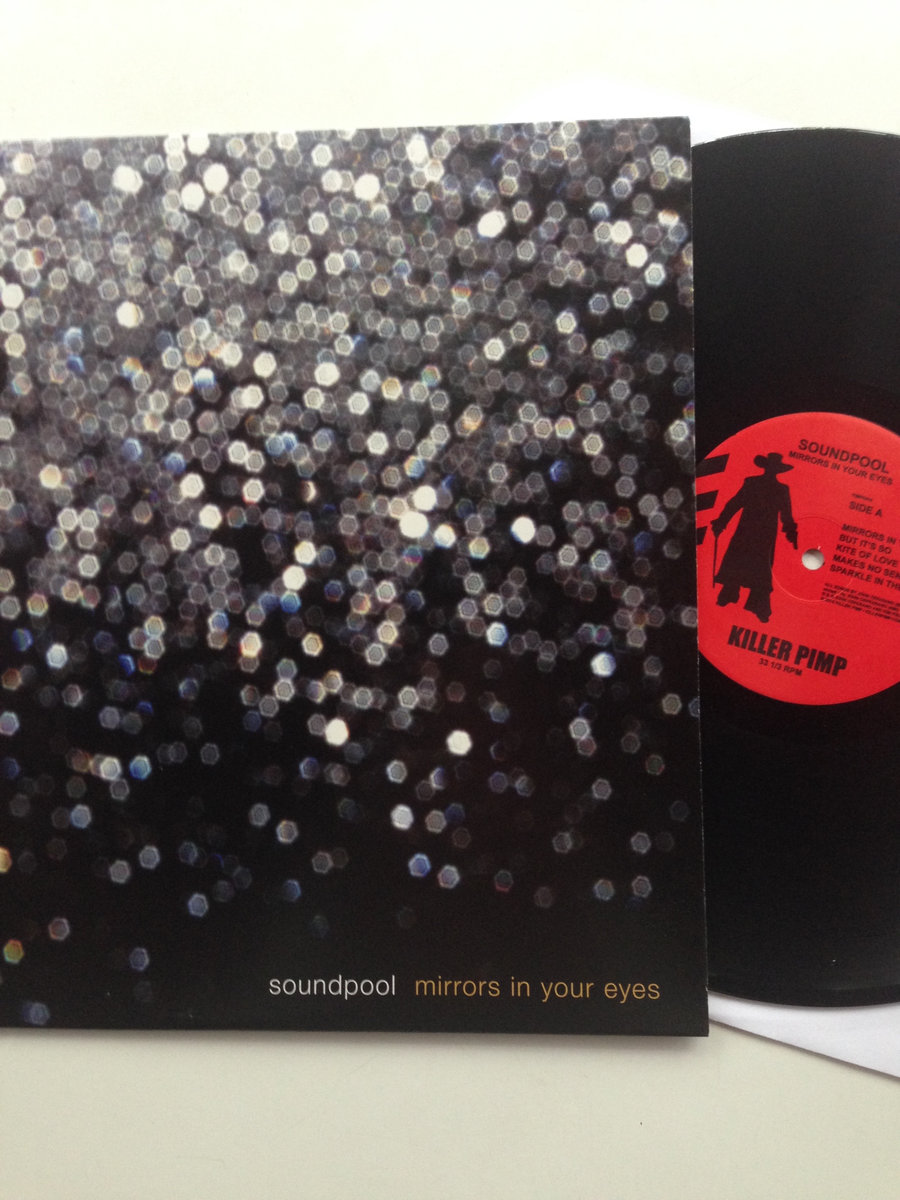