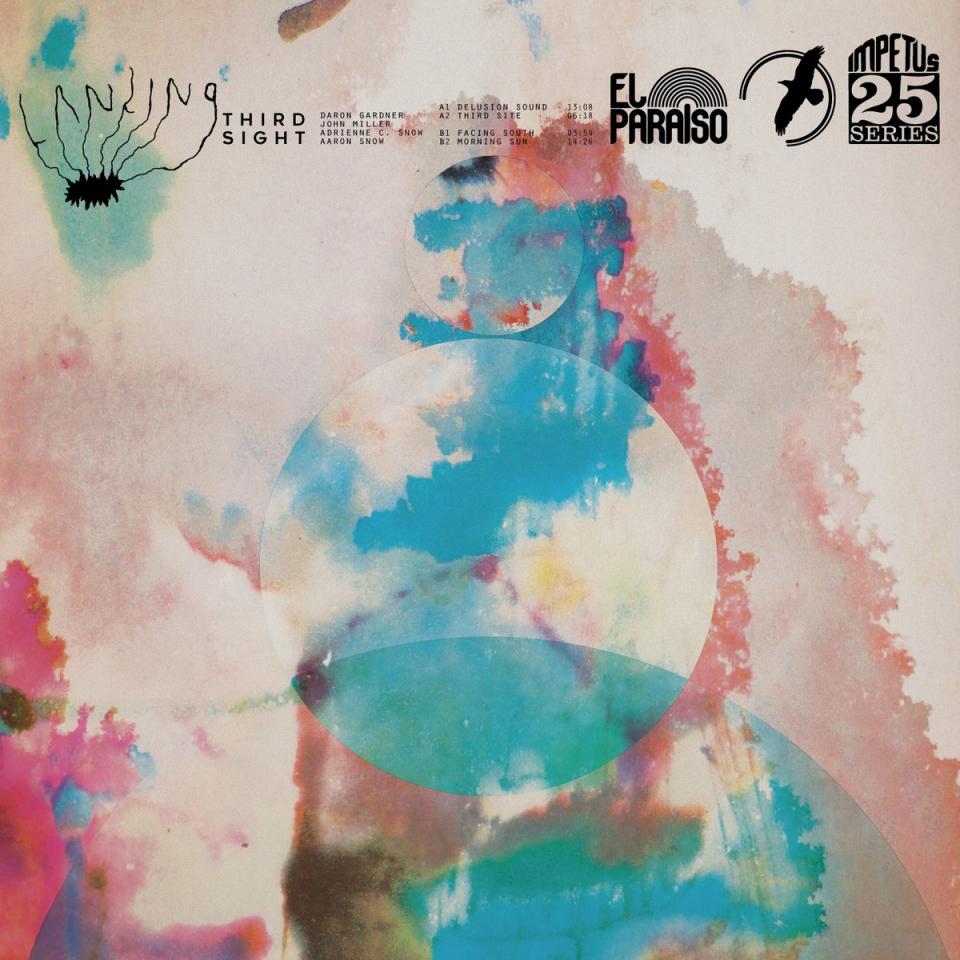 
Connecticut's Landing have specialized in a mild and rural kind of psychedelia over the course of nearly two decades. Recent releases have seen them closer to post-punk and shoegaze territory than ever, but Third Sight – recorded specifically for El Paraiso Records’ Impetus series – builds on the hallucinatory soundscapes of the band's earliest days.

There's a unique sense of motoric drift to these four long pieces, and an organic blend of rock instrumentation and analog electronics that brings to mind Eno's best collaborations in the 1970s. But the group's flair for fuzzy drones and new weirdsy commune-folk also betrays their affiliation with the experimental American east coast scene –these guys have played shows with their friends in Bardo Pond, releasing a split EP with Windy & Carl and playing numerous Terrastocks throughout their existence.

And despite releasing one brilliant album after another the band remains appalingly under-appreciated. Perhaps because the tryyps Landing take are rooted in self-exploration. As trends in krautrock, drone, folk, and psychedelia ebb and flow, Landing remain unfazed. The door to Landing’s world is open, but there isn’t a flashing neon sign above it. These guys are far removed from the hustle and bustle of geographic cultural bubbles, both physically and spiritually.

Listening through this LP is likely to stimulate mental images of rural winds blowing across vast American fields of grass, bonfires, blue rivers and power lines sailing through rolling hills. Landing's psychedelia possesses a rare timelessness. We are proud to present this offering from the band in the El Paraiso catalog!

”the whipper snappers these days, trafficking in similar sounds, have NOTHING on their sonic elders. Dreamy, droney, poppy, psychedelic, electronic perfection!”
-Aqaurius Records

”Connecticut's Landing inhabits that amorphous space where time itself expands and contracts according to a delay pedal setting, and dream pop blurs into dream proper. Groups like Stars of the Lid and E.A.R. have wandered this same misty plane in search of the perfect drone, but Landing incorporates Bardo Pond's jam aesthetic into the journey, imparting a welcome communal feel to their lengthy, meandering compositions.”
-Mark Richardson, Pitchfork

"They’ve got integrity to spare and their career, though already spanning more than a decade already, seems to be just getting started."
-Grant Purdum, Tinymixtapes

"If you're not yet familiar with Landing, I encourage you to fill up the peace pipe and figure it the fuck out." -Kenny Bloggins, Adhoc 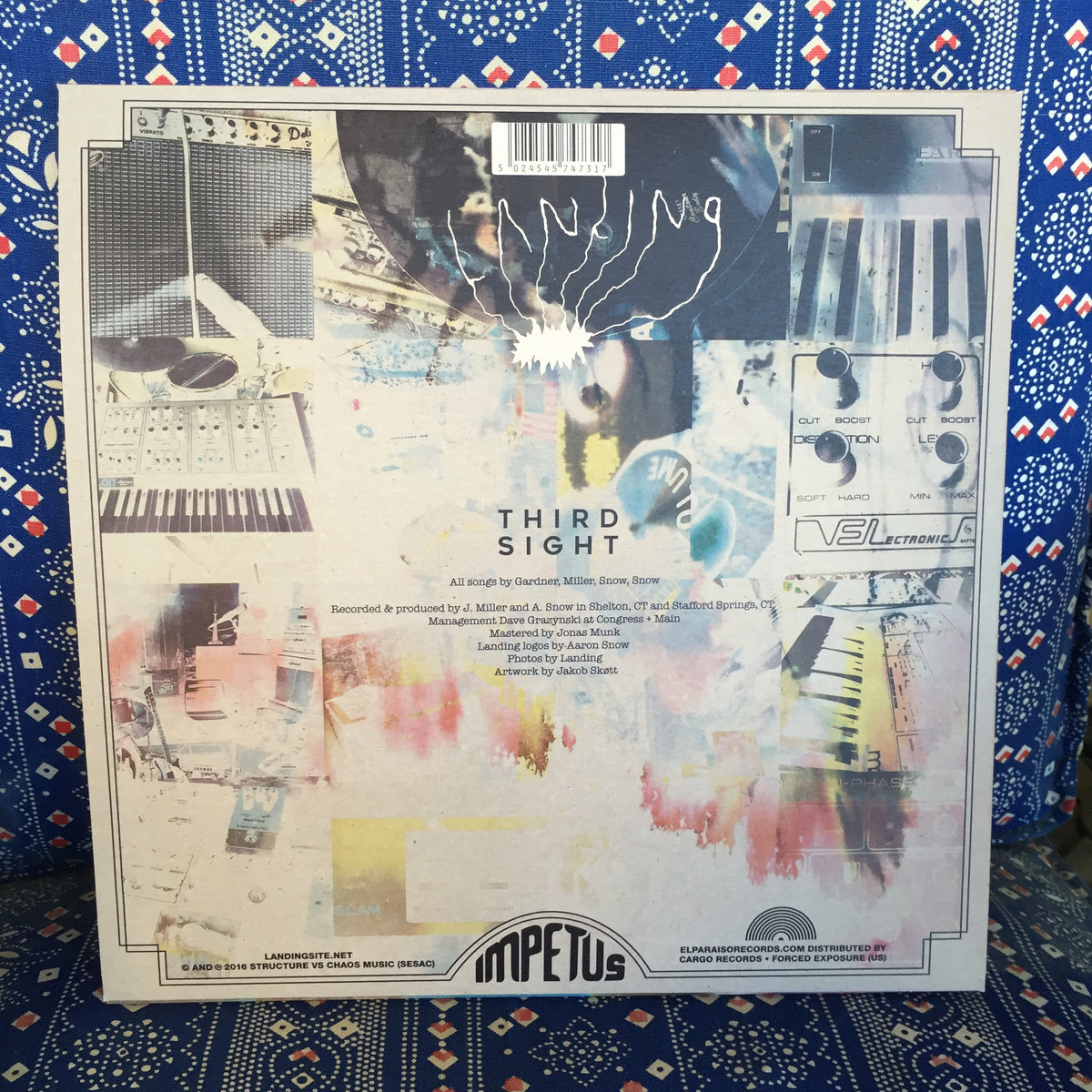 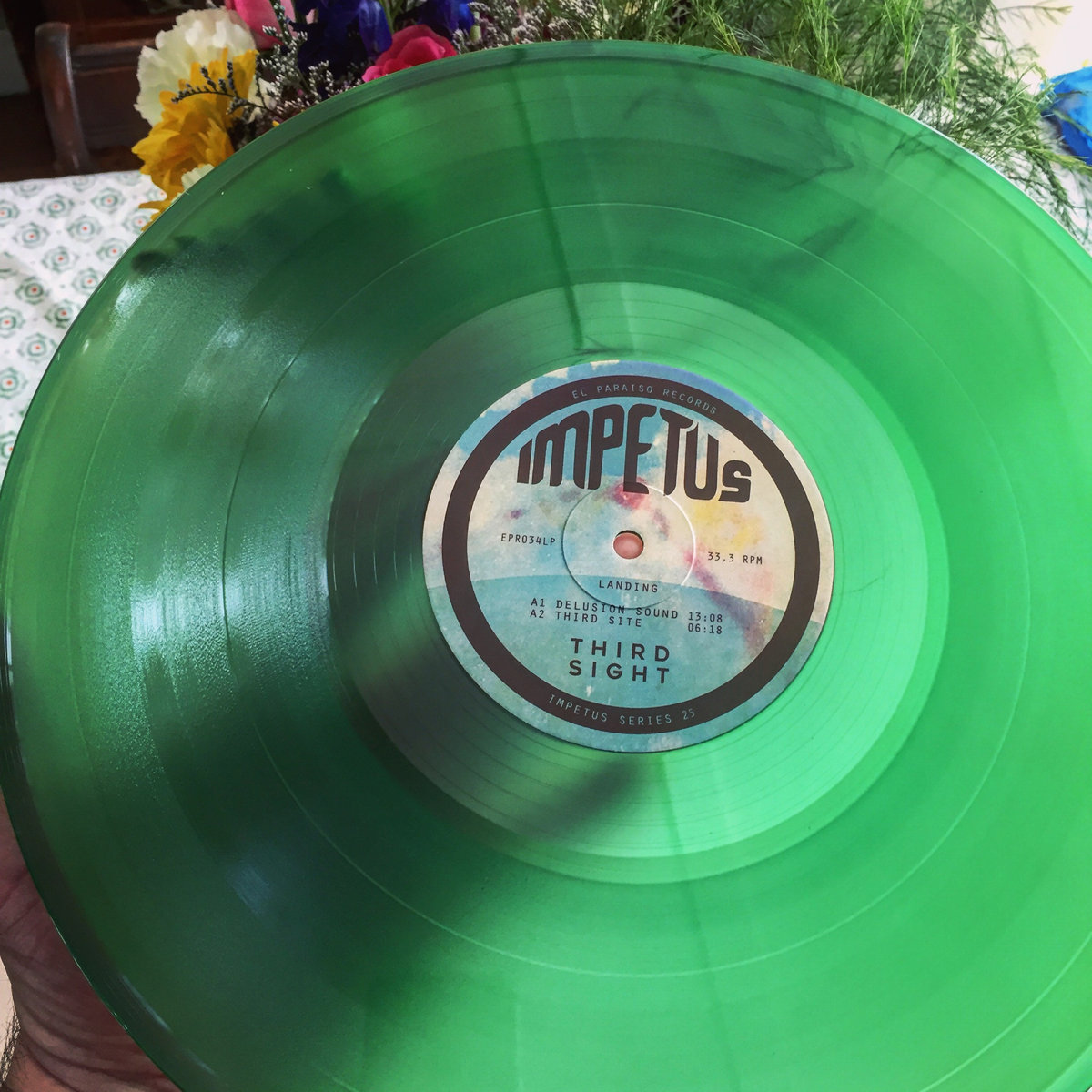 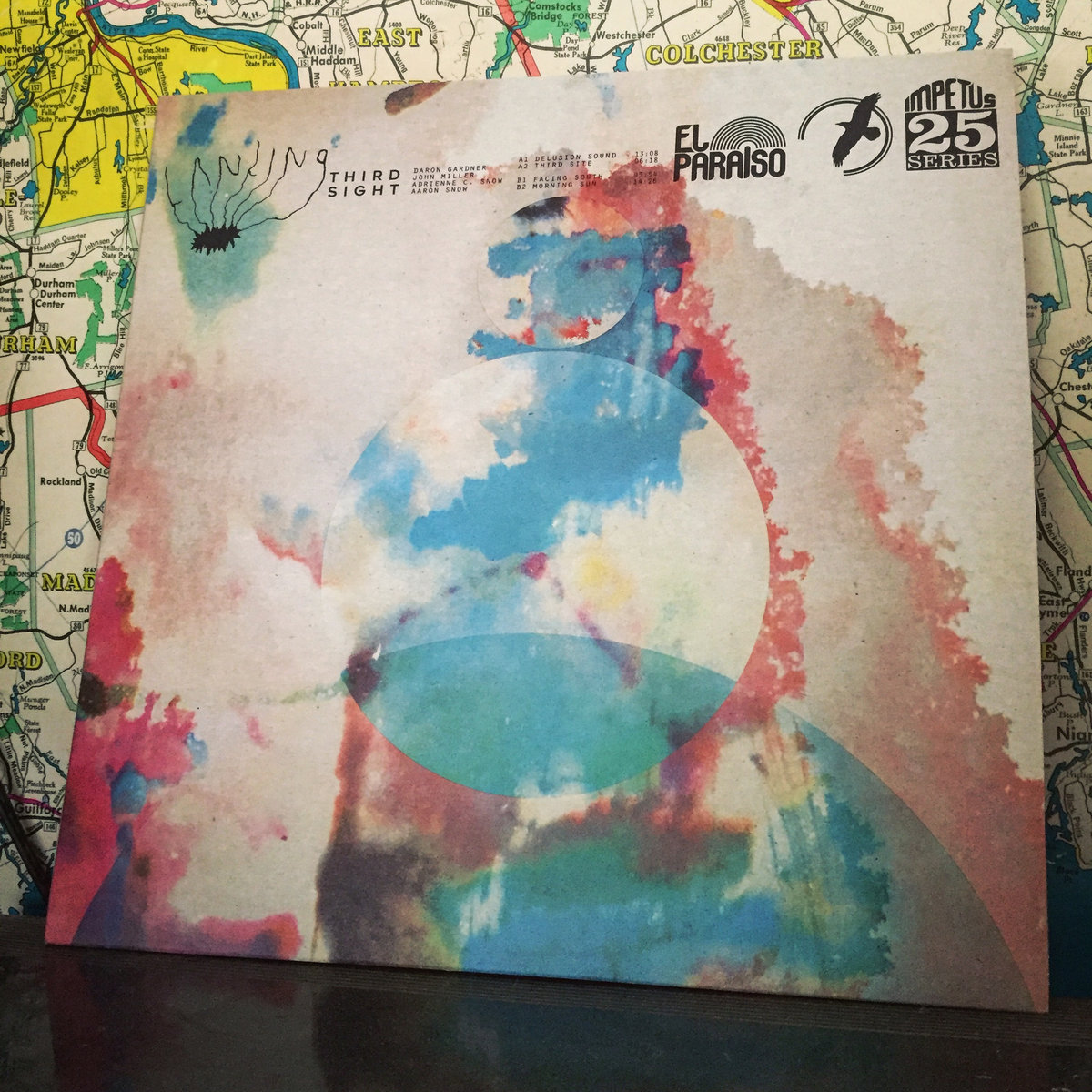 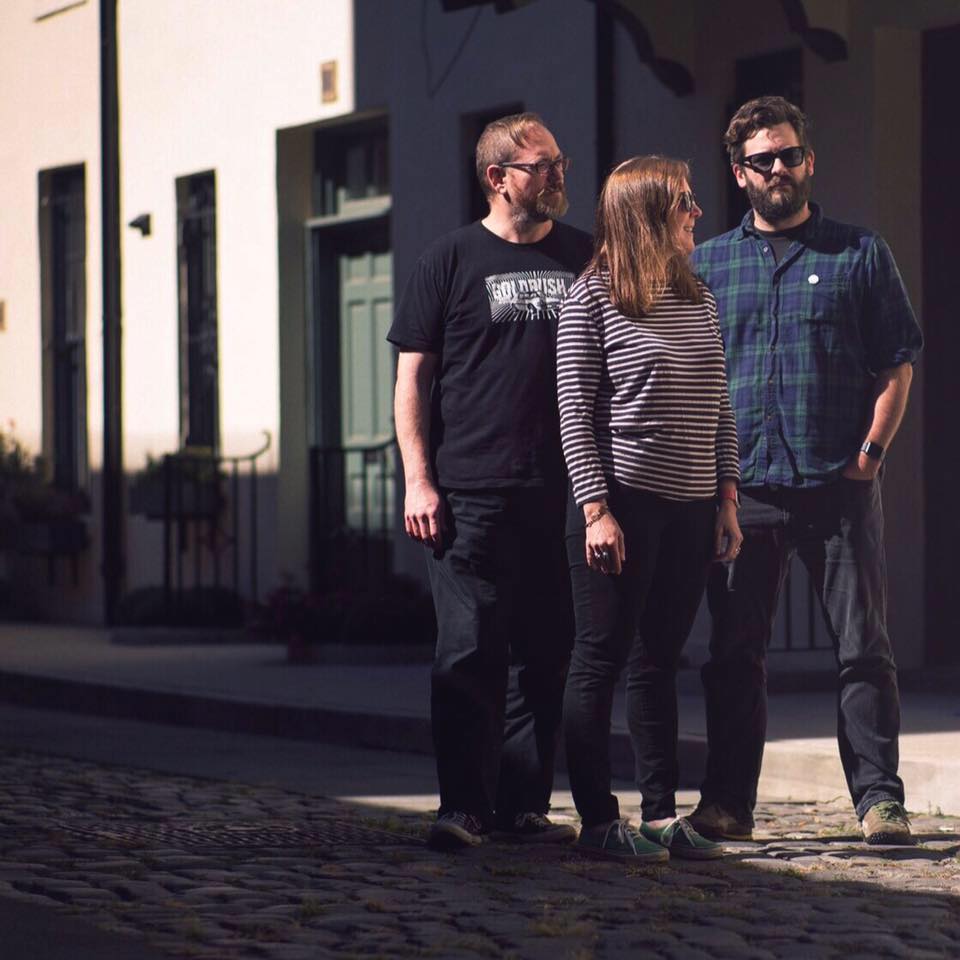