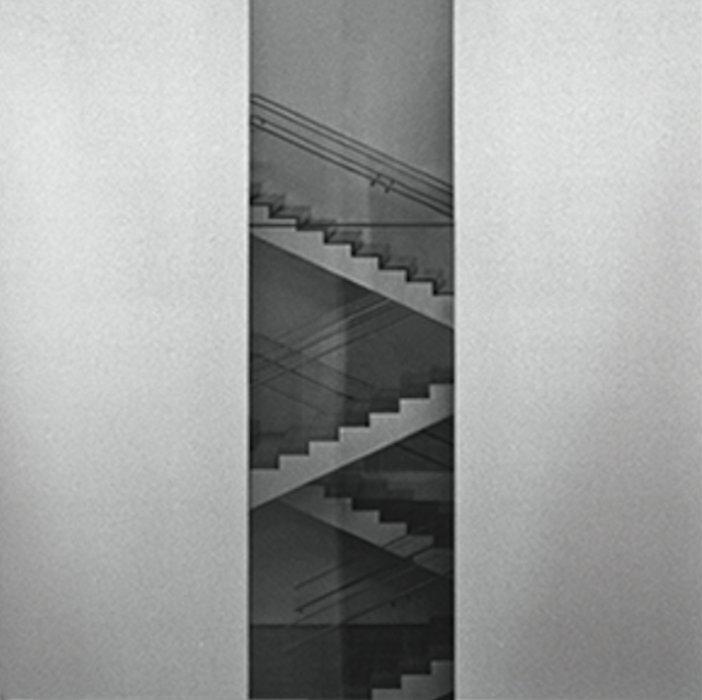 After taking a number of years off after the "Gravitational IV" LP, we released "Landing" on the outstanding Geographic North label. We included the "fuzzy" version of "Finally" as a bonus track on this digital download. Hope you enjoy!!

From Geographic North:
"Soon after releasing You Can’t Hide Your Love Forever vol. 5, Aaron from Landing approached us to potentially release an LP of new material he’d been working on in his home studio in Connecticut. Utterly floored not only with the request but the songs that followed shortly after, we agreed. With some of the most immediate and expressive songs the band has ever put forth, Landing encapsulates not only the serene tranquility fans have been captivated by, but channels a wider scope of sounds and influences previously untouched upon.
Landing is the band’s eighth LP and Geographic North’s first LP of original material. The album is limited to 500 copies and includes a download code. Preorders will ship the first week of June 2012."

Reviews:
“Lead track "Finally" feels like a shuttle launch, the bass and drums propelling a momentous, climbing trajectory while the trebly guitar and synth peel off and fly back where in the past they would have accumulated and dissipated. In fact, Snow's trademark masterful touch with delay and tempo is often reshuffled into less recognizable, more experimental forms. Throughout we hear Landing diving into new territory without trepidation.”
-Delusion of Adequacy

“If you're not yet familiar with Landing, I encourage you to fill up the peace pipe and figure it the fuck out.”
-Adhoc / Distonal

“Landing, paradoxically, spends most of its time not landing. They are constantly lifting off, soaring ever higher, ever farther into the outer reaches. To listen is to feel the cool winds whistling by, the wetness of enveloping clouds, and the unending freedom of the outstretched blue. Wispy vocals, crispy drums, driving bass, and the mix just soaking in an ocean of reverb all make "Heart Finds the Beat" quite the aerial swim.”
-Tiny Mix Tapes 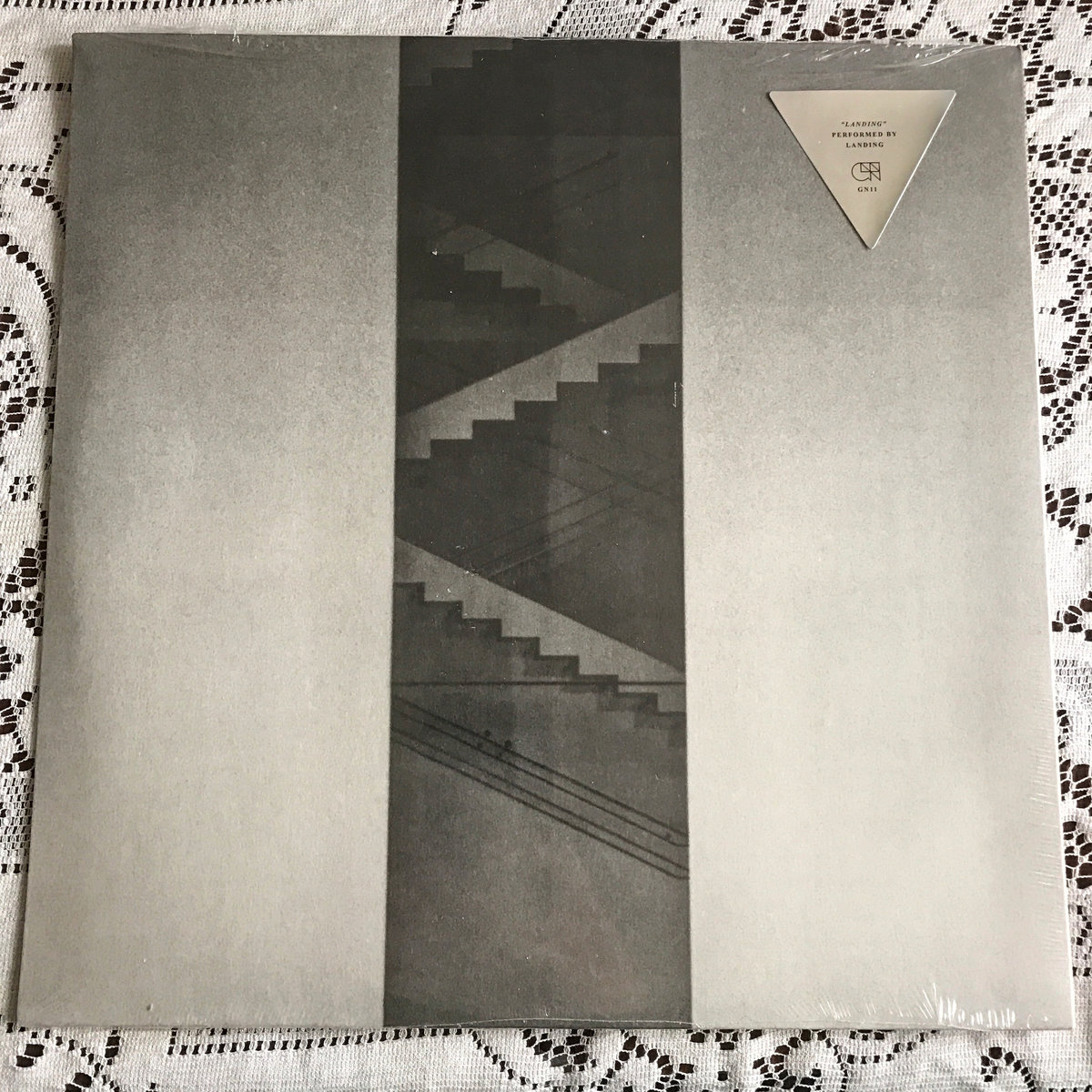 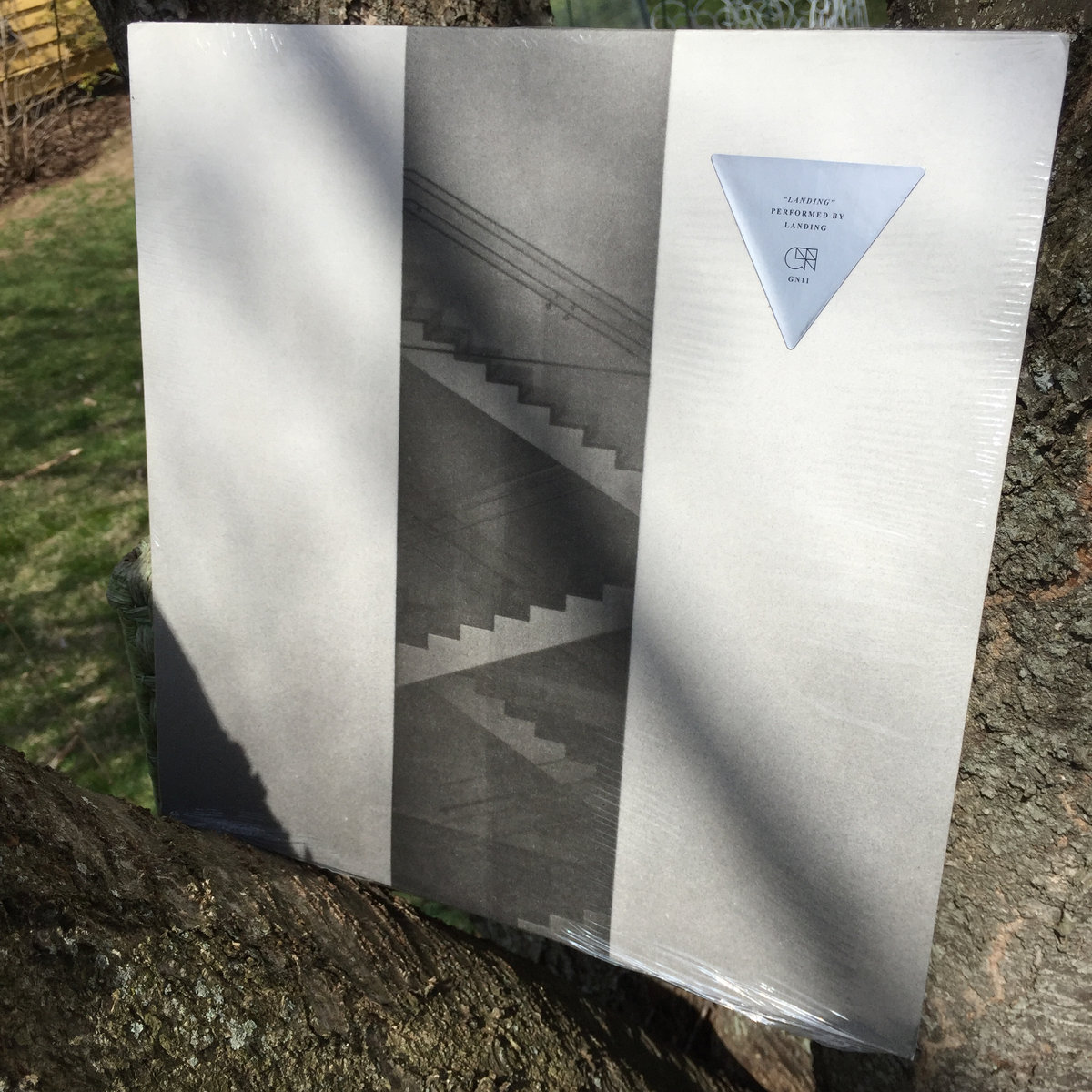 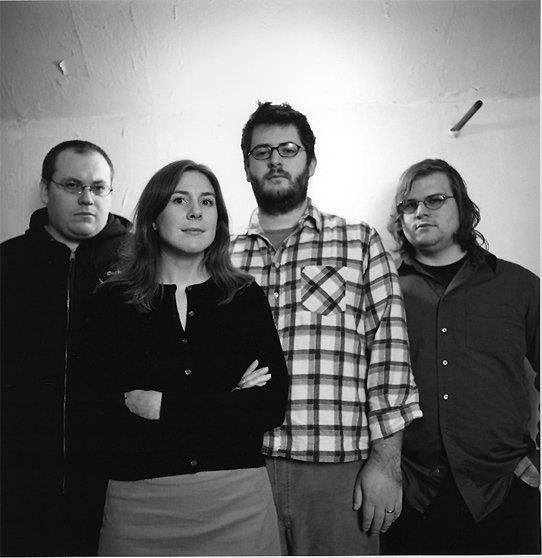