As If By Ghosts 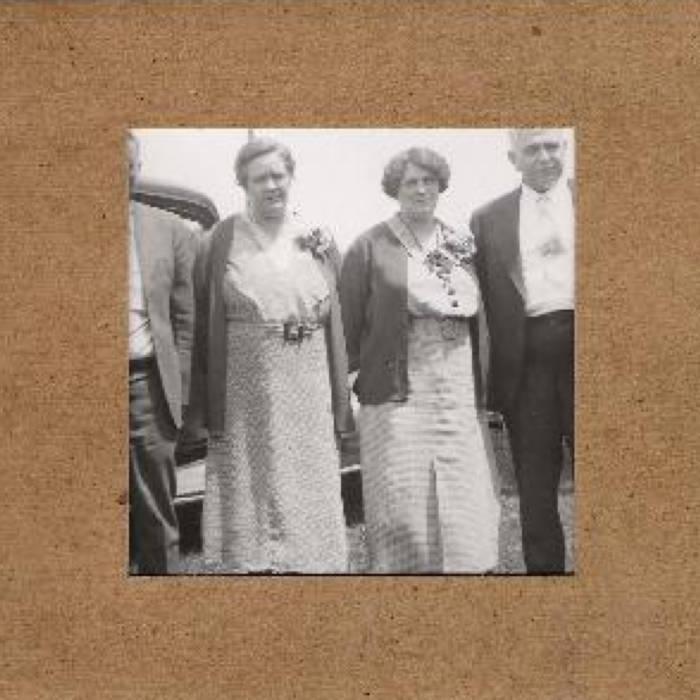 As if by Ghosts is the full-length debut of Chicago's Dreamend, a post-rock outfit falling somewhere between Low's skeletal drifts and the melodic meanders of Six Parts Seven. A difference from the latter is Dreamend's vocals, delivered on cuts like "Four Days in May" and "Of Ravens & Winds" in a fragile, watch-my-breath-freeze falsetto that harks to early-'90s indie pop like Cat's Miaow. However, both tracks ultimately climax with electric blizzards of guitar, so there's a refreshing love of noise on Ghosts, too. The varying screeds and whispers of the instrumental "Almighty" prove that, as does the deafening beginning of "10 Guitars From Salem." In keeping with form, "Salem" eventually trickles into an ambling post-rock progression punctuated by splashy cymbals and snare rolls. And the lead guitar is predictably swallowed by its own echoes, or the throng of other axes that fight to the forefront. This tendency illustrates the increasing challenge for post-rock artists, which is essentially to make an impression somehow, especially as its margins are more defined each year. This fact does work against Dreamend in the more template-driven portions of As if by Ghosts. But the band does divine enough individuality -- of both noisy and quiet varieties -- to warrant future observation. 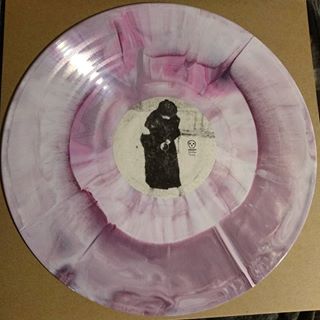 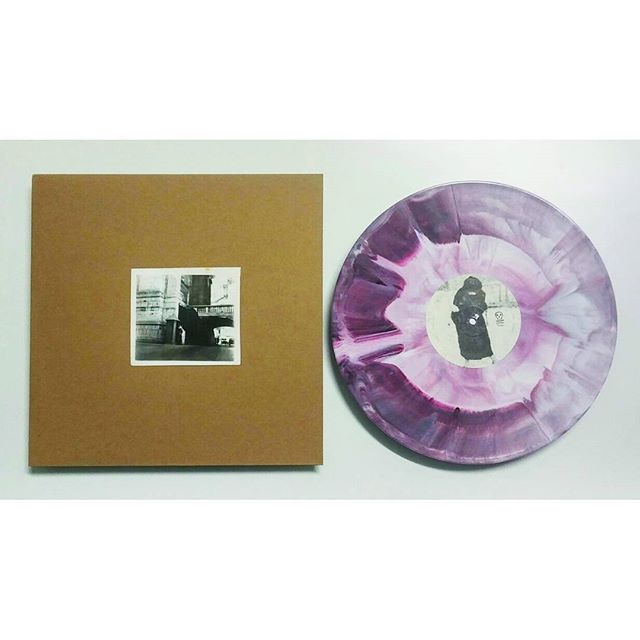 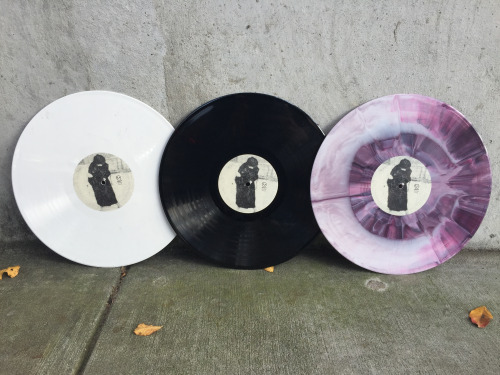